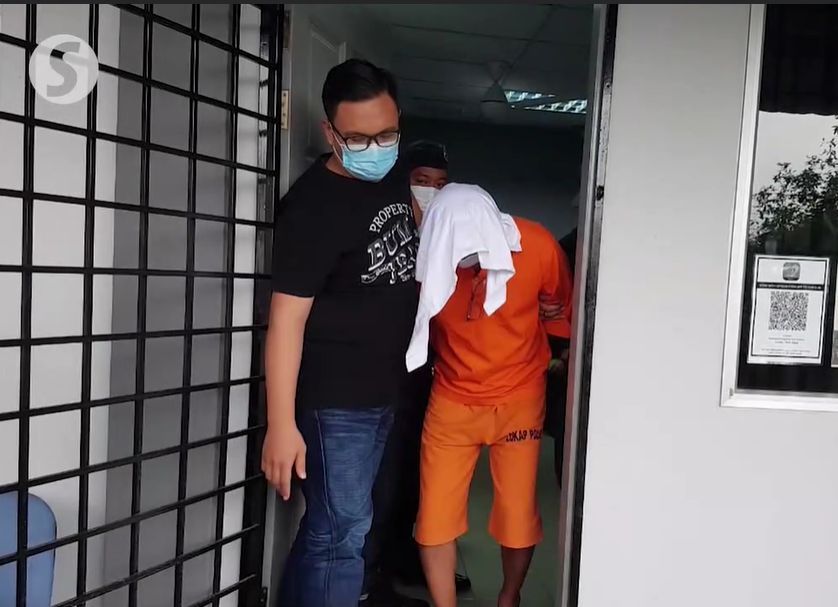 PORT DICKSON: A 53-year-old businessman has been charged in a magistrate’s court with abetting four others in the murder of a 39-year-old technician.

No plea was entered by Datuk R. Ravi after the charge was read to him before Magistrate V. Vanita on Friday, December 24.

He was charged under Article 302 of the Penal Code read in conjunction with Article 109 of the same legislation which provides for the death penalty upon conviction.

He would have encouraged four other people who have already been charged and another suspect still at large in the murder of A. Vasudevan at a house in Bandar Springhill near here between 5:40 a.m. and 9:45 a.m. on November 13.

Vanita set February 15 for the next mention after Deputy Prosecutor Fatin Nur Athirah Zainudin told the court that the prosecution had yet to obtain forensic, chemical and post-mortem reports on the victim.

The accused was represented by Datuk Geethan Ram Vincent and Revin Kumar.

The other four were also charged with kidnapping the victim and impersonating police officers.

They were charged under Article 302 of the Penal Code read in conjunction with Article 34 of the same legislation for murder carrying the mandatory death penalty if convicted.

The suspects were also charged under Article 364 of the Penal Code with kidnapping the victim, an offense which also carries the death penalty or imprisonment for up to 30 years and whipping. .

All four were also slapped with a third charge under Section 170 of the Penal Code for posing as police officers during the commission of the crimes.

According to the facts of the case, the victim was abducted from his home by several men claiming to be police officers in the early hours of November 13.

However, the victim was pronounced dead at Selayang Hospital about four hours later.

Port Dickson OCPD Superintendent Aidi Sham Mohamed said preliminary police investigations revealed that several individuals wearing yellow vests arrived at the victim’s family home around 5.40am on the day of the incident in a white van with the word “Polis” on the door.

They allegedly forced their way in and claimed to be investigating a theft.

They allegedly assaulted the victim and took him away, and his wife then filed a police report, Superintendent Aidi Sham said.

An autopsy of the deceased showed the cause of death to be blunt force trauma to the head.

Technician’s fundamental error could have shut down Koeberg’s only…