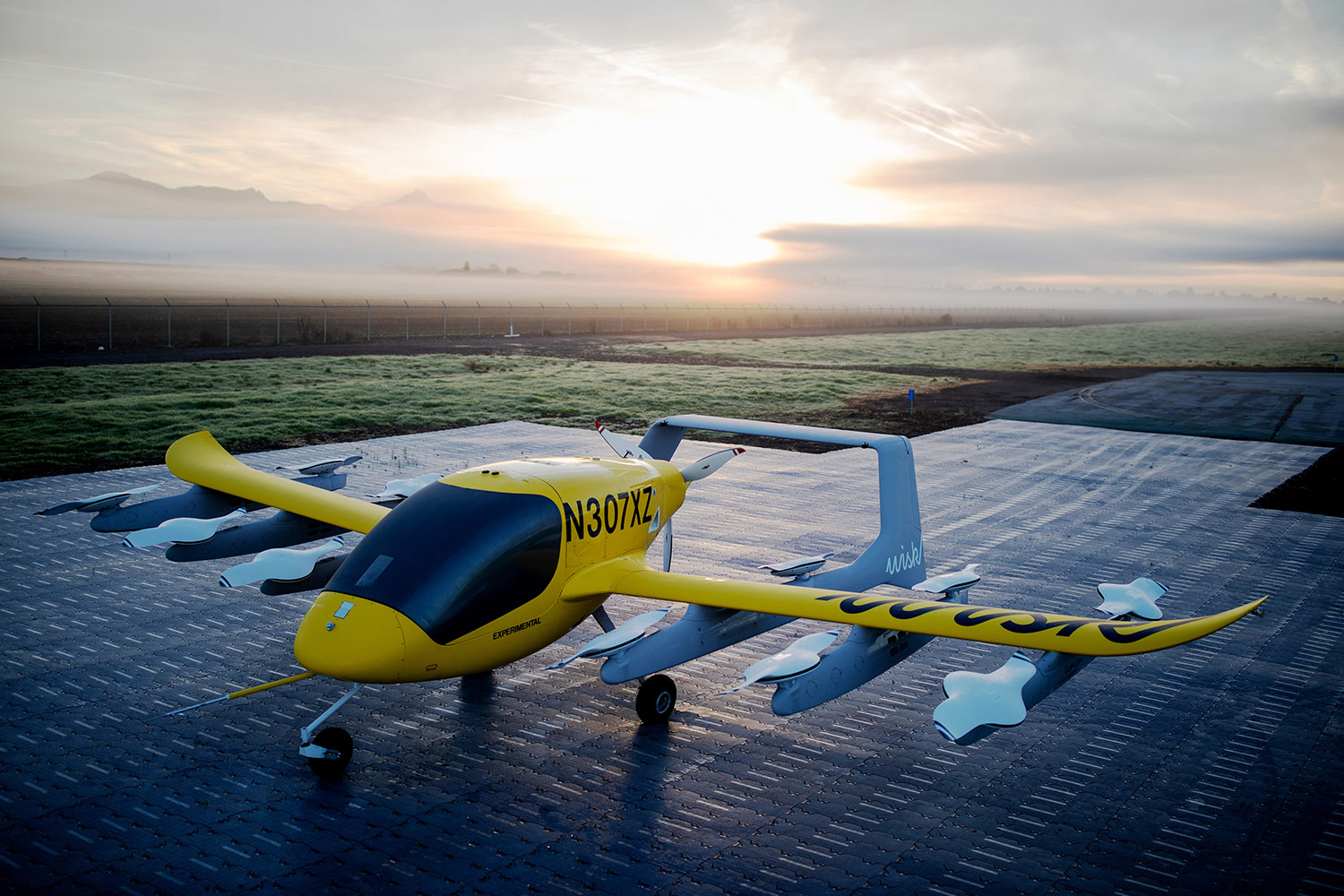 Jetpacks, flying cars and drone taxis: the future of transport is in the sky

SYDNEY – Paramedics with jetpacks, border police in flying cars, and city workers traveling by drone all sound like science fiction – but the concepts are part of an advanced air mobility marketplace (AAM) which is expected to be worth up to $ 17 billion by 2025.

As urbanization leaves city streets cluttered and advancements in technology allow vehicles considered impossible just a few decades ago, the use of the skies for small-scale airplanes has become increasingly attractive.

â€œWe cannot continue to use road transport; 3D mobility is really important, â€said Anna Kominik, Asia-Pacific director at Wisk, in an interview broadcast Thursday at the Reuters Next conference.

Wisk, a joint venture between Boeing Co. and Kitty Hawk Corp., has been testing Cora, an autonomous electric aircraft that takes off and lands like a helicopter, for four years at its base in Tekapo, New Zealand.

Wisk is liaising with regulators, including the U.S. Federal Aviation Administration, to obtain approval for public use of the air taxi, which can carry two passengers approximately 40 kilometers plus reserves (25 miles) to speeds of around 160 km / h.

â€œSixty-seven percent of the world’s population will be cities by 2030, so ground-based infrastructure cannot keep up and is expensive to renovate,â€ Ms. Kominik said during a panel discussion recorded on November 5. . â€œWe have to move. to heaven as a resource.

PAL-V, based in the Netherlands, keeps one foot on the ground while taking off. Its two-seater Liberty road autogyro, which has a maximum speed of 180 km / h and a flight range of 400 km, received authorization this year to travel on European roads.

Delivery to customers will begin in 2023 once they complete the required training, said Robert Dingemanse, managing director of PAL-V International.

He added that PAL-V had orders, including down payments, from 15 countries, with interests from 193 countries.

Ms Kominik declined to put a timeline on when Cora would carry her first passengers.

â€œWe don’t think we’re the first to market; we expect to be the best, â€she said.

The advanced air mobility market could be worth nearly $ 17 billion by 2025 and $ 110 billion by 2035, according to Allied Market Research.

The same report suggests that the piloted segment will hold more than three-quarters of the market share in 2025, but the autonomous segment will experience the fastest growth between 2025 and 2035.

Mr Dingemanse said he expected the Liberty to be used for a range of applications, including pipeline observation, policing and health operations in remote areas.

Likewise, Richard Browning has already tested his Gravity jetpack with military personnel in several countries and emergency response personnel in the United Kingdom.

With 317 pounds of thrust, the suit can carry one person for about four minutes. The company is working on updates to extend flight time, and Mr Browning has put together a dataset on jetpack usage in 35 countries.

Ms. Kominik said that creating an â€œecosystemâ€ of use cases is essential as the industry and technology grows.

â€œIt requires a very different mindset from government policy, regulators and the community,â€ she said. â€œWe have to create this, because it’s not there at the moment.

Wisk, based in California, selected New Zealand because it was unique in the world in allowing â€œbeyond the line of sightâ€ testing of autonomous aircraft.

Mr Dingemanse and Ms Kominik said the pandemic has helped and hurt the industry.

Sales of the PAL-V have slowed as in-person testing has curtailed, Dingemanse said, but the crisis has boosted the private jet industry and heightened the human need to meet in person.

â€œIn that sense, it’s an advantage for our solution, which is a personal space when you travel,â€ he said.

Ms Koinik said New Zealand’s strict border restrictions had kept some key staff from entering in recent months, but also spurred the opening of a new testing site in Australia.

Mr Browning is eager to return to public events to inspire a new generation: â€œLanding a 1,000-horsepower combination at a school – with an invite of course – is a great way to keep kids from looking at an iPad for a while. instant. “- Jane Wardell / Reuters