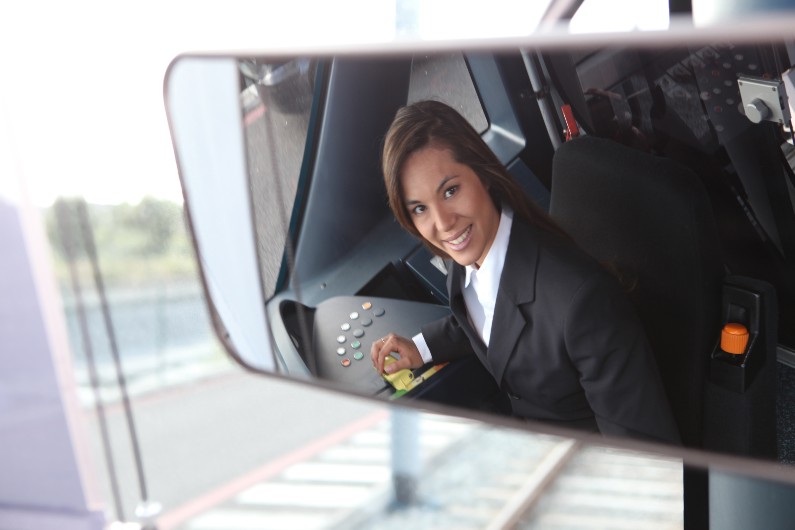 A national campaign to improve gender balance in transport roles has been launched, celebrating the move towards a more inclusive and modern industry.

Australia’s transport workforce is aging and predominantly male, and a new campaign backed by federal ministers is trying to inspire change.

While women make up half of Australia’s labor pool, ABS data shows that women make up just 27.4% of workers in the transport, post and warehousing sectors . In the case of land-based jobs and transport, the number of women drops to 20%.

According to National Transport Commissionadditional transport workers are urgently needed for a wide range of skills and in leadership roles.

Increasing women’s participation in the sector was a priority at the federal level, Deputy Secretary of the Department of Infrastructure, Transportation, Regional Development and Communications Diane Brown said.

“[The] The initiative is designed to generate productivity and profitability gains that will come with a better gender balance in the transport sector.

“The increased participation of women in the transportation sector will have positive spin-off effects for business, industry and the economy as a whole,” Brown said.

The federal government recently announced a “historic investment” in the industry, with $110 billion committed over 10 years starting this fiscal year. Additional funding from state and territory governments, such as Victoria’s Big Build initiative, has created what industry leaders see as an investment boom.

The Women in Transport initiative will establish a network of high-level women leaders for the industry and showcase transport careers for private and public sector employees. It includes a dedicated website that features a speaker bureau of prominent women in transportationregular release of key workforce data and a series of networking events for industry leaders.

A focus on attracting women to leadership positions in the sector is also an objective of the campaign. Women make up 4.5% of transportation CEOs, and the gender pay gap of more than 16% across all jobs in the transportation industry is higher than the average gap of 14%.

This #IWD ARA CEO Caroline Wilkie explains why #the diversity is so important for the #rail the industry to #BreakTheBias. Learn about the initiatives ARA is undertaking to make our workforce more supportive of women’s participation. https://t.co/rOAZLBHlTS

Commission CEO Gillian Miles noted that unless women were part of the transport industry during a time of “investment boom”, there would also be a social and economic problem to be solved.

The campaign was launched by Roads Australia on Monday. Michael Kilgariff, CEO of the industry group, said the campaign would ensure the transport workforce was more representative of the community he served.

According to Romilly Madew, CEO of Infrastructure Australia, Romilly Madew, increased people engagement, resilience, productivity and industry performance could be achieved with better gender balance in the transport sector.

“By taking deliberate and meaningful steps to meet the professional needs of women and other underrepresented groups in the transport sector, we can unlock additional capacity to deliver the record-breaking infrastructure pipeline and support Australia’s long-term prosperity,” she said.