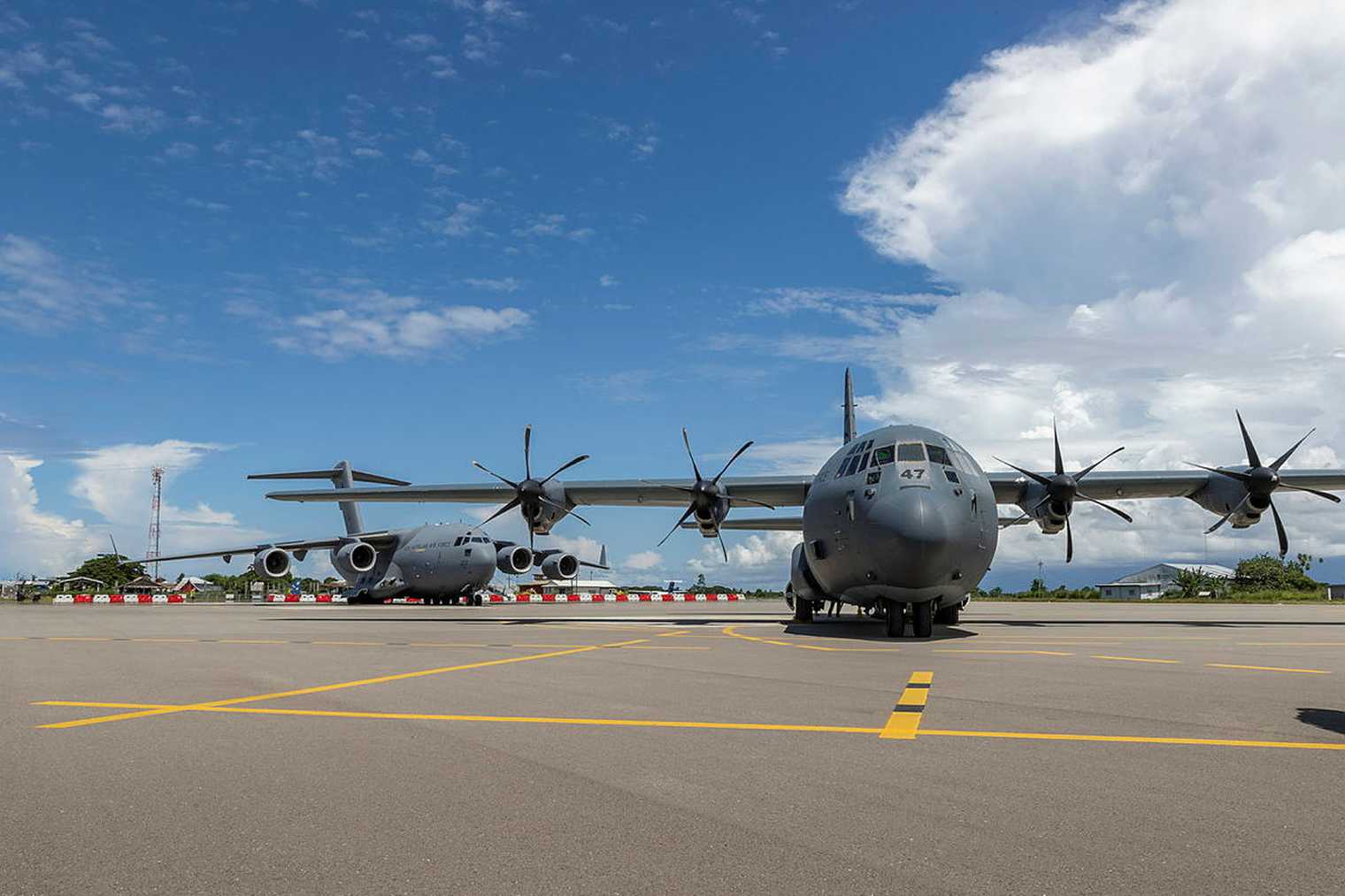 Australia is requesting an FMS for LAIRCM replacement components to be fitted to transport aircraft as part of an RAAF upgrade programme.

The US State Department has approved a potential $122 million FMS deal for Northrop Grumman and Boeing to sell Large Aircraft Infrared Countermeasure Component (LAIRCM) systems and related equipment to Australia.

These RAAF platforms include the C-17A Globemaster III, KC-30A and C-130J-30 Super Hercules aircraft, the State Department said in a Feb. 22 announcement.

If approved by Congress, the FMS package will include 27 system processor replacements for the AN/AAQ 24(V)N LAIRCM system and 30 Guardian Laser Turret sets, as well as advanced threat warning sensors, auxiliary equipment and engineering, technical and logistical support services. .