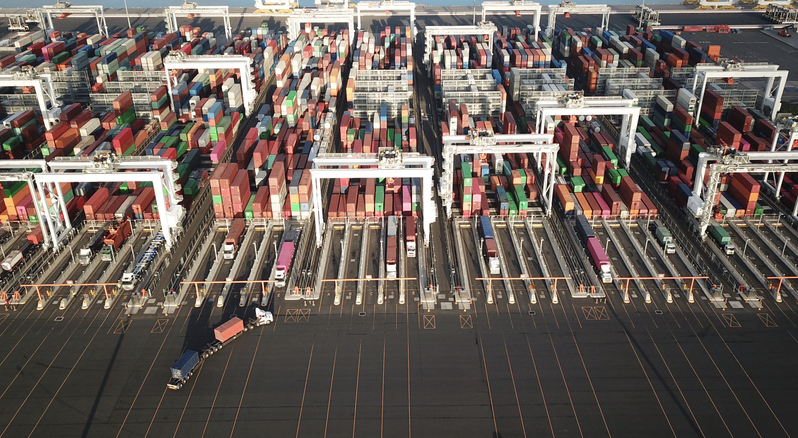 Major road and rail projects across the country will receive increased funding as outlined in the Australian Government’s 2022-2023 budget.

The government is committing a further A$17.9 billion ($13.4 billion) to transport projects as part of its 10-year infrastructure investment pipeline.

A total of A$3.1 billion ($2.3 billion) will be used to support Melbourne’s A$3.6 billion ($2.7 billion) intermodal terminal package to accommodate future rail services and strengthen the national supply chain.

The Port of Melbourne supported the additional funding, but said priority should be given to the Western Intermodal Freight Terminal (WIFT) as it is the most efficient consolidation point for the majority of import and shipping containers. international export port which are located to the west and north of Melbourne.

“The port has always recognized the long-term need for two intermodal terminals in metropolitan Melbourne. However, we believe the immediate priority should be WIFT,” said Port of Melbourne CEO Saul Cannon.

“WIFT creates the most opportunities to move more freight to rail in the short to medium term.

“More than a third of Australia’s container trade passes through the Port of Melbourne, and with container trade set to triple over the next thirty years, it is essential that we get more freight movements across the rail in the future, so this commitment to our national supply chain infrastructure is welcome.

The port’s container volumes were up 1.3% year-on-year in February this year, handling 269,127 TEUs.

The Port of Melbourne has a strong commitment to rail, as demonstrated with the development of its Port Rail Transformation Project (PRTP). With the implementation of the PRTP, more containers will be able to be moved by rail more efficiently and will increase the overall capacity of the rail terminal and port operations.

“Inland Rail must connect effectively with other freight infrastructure, including the Port of Melbourne and metropolitan and regional intermodal freight terminals,” Cannon continued.

“Inland Rail’s connection to the Port of Melbourne, including a direct freight connection to Webb Dock, is essential if we are to meet long-term consumer and business demands.

The government’s budget also specified that 1.5 billion Australian dollars ($1.1 billion) will be invested in the Pilbara region of Western Australia to upgrade roads, ports and other infrastructure.

An additional A$2.7 billion has been set aside for Faster Rail projects from Brisbane to the Sunshine Coast and Gold Coast in Queensland.

Vigil held for mental health technician who was shot and killed