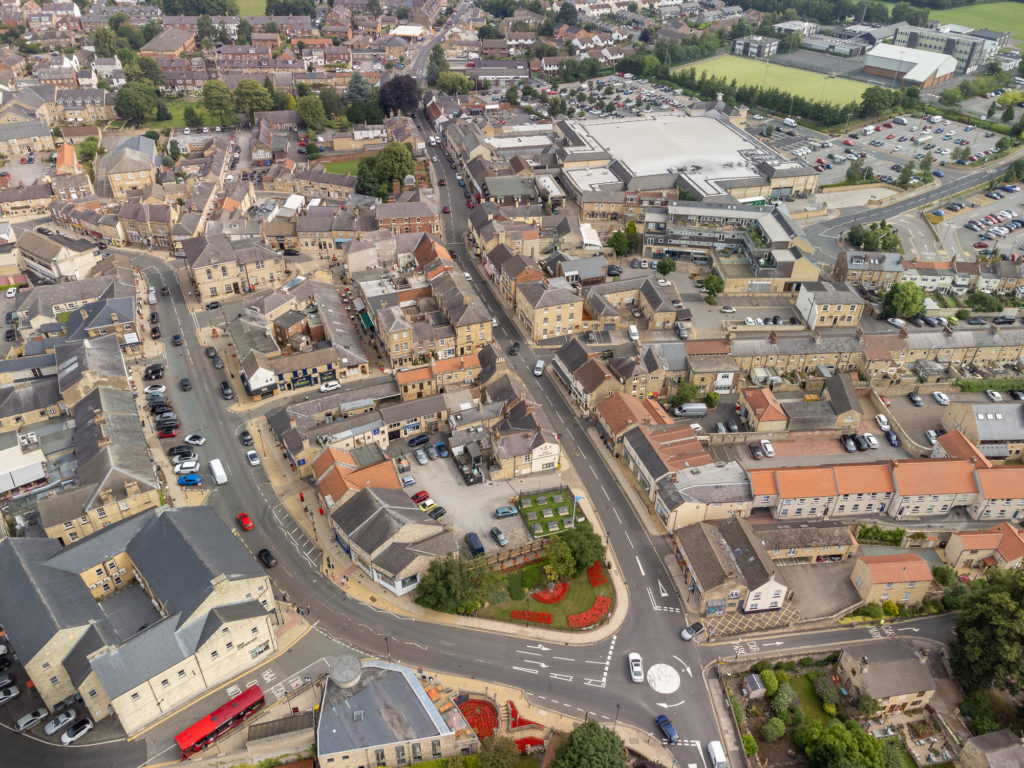 The Government today published an official response to the National Infrastructure Commission’s September 2021 report on how infrastructure can support economic growth and quality of life in English cities.

The Commission’s central recommendation was to empower local areas to implement their own infrastructure strategies with decentralized five-year budgets, and move away from competitive bidding for controlled funding pots of centralized way.

The 74 county councils and unitary authorities responsible for strategic transport planning should be given resources to develop long-term infrastructure strategies for towns in their region, backed by a project pipeline, the Commission recommended.

The government’s response is available here. It recognizes the importance of decentralization and reiterates commitments made in the Leveling Up white paper to expand the number of areas with devolved powers, but that five-year budgets will be negotiated in each decentralization agreement. The response also reiterates the government’s intention to review the funding landscape, with a plan to follow later this year.

“However a new Prime Minister wishes to frame it, boosting economic growth, productivity and quality of life in all parts of the UK will undoubtedly be at the heart of his objectives. The government’s response to our study echoes the recognition in the Leveling Up white paper that this cannot be delivered by Whitehall alone.

“But for local infrastructure strategies to work, we still need to see urgent and fundamental reform of the way local transport funding is allocated, with a shift from short-term funding pots on which councils s face, to long-term decentralized financing arrangements.

“While the government is making welcome progress on new decentralization deals, it is hard to see how negotiating ad hoc arrangements and complicated checks with every estate is likely to lead to real change on the ground everywhere from 2030 – the government’s target date for its upgrade missions.”

The “race to the top” is one of three key strategic themes framing the second National Infrastructure Assessment, which will be released in the second half of 2023.