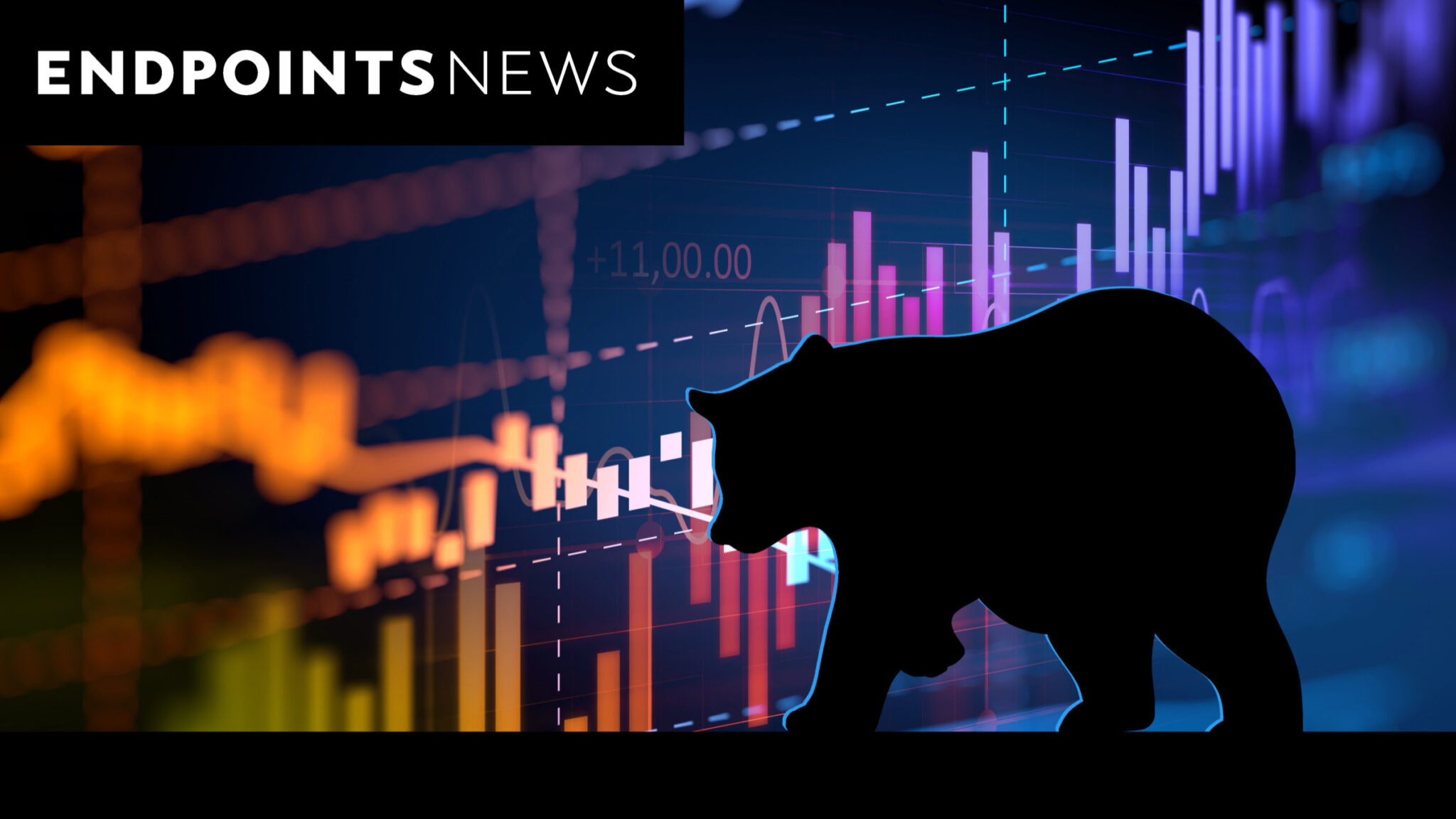 Another day, another bio undergoing a significant change thanks to the bear market.

Wednesday’s victim is Applied Molecular Transport. This morning, the San Francisco-based biotech announced that it would lay off 52 employees and cut three other positions following resignations to reduce its workforce by 40%. The company is also shifting its primary focus to focus on its core program, effectively hitting the pause button on other pipeline candidates.

On top of that, there are also C-suite redesigns. The company’s co-founder and chief scientific officer, Randall Mrsny, will be leaving, AMT noted in a filing with the SEC. Additionally, CFO Shawn Cross moves to President and COO, while Brandon Hants gets a promotion to CFO.

“It has been my great pleasure and honor to work alongside Randy to build AMT to create and advance new oral biologic therapies,” CEO and Co-Founder Tahir Mahmood said in a statement. “Separating the employees who brought AMT to such an advanced stage is a difficult decision.”

The change in AMT comes less than two years after its $154 million IPO in June 2020. At the time, the company indicated it doubted it could continue with available cash. According to AMT’s first quarter report earlier this month, the biotech had $126.5 million in cash, which it said would be enough for the next 12 months.

But the company’s stock, $AMTI, was down about 70% for the year as it proved vulnerable to the biotech bear market, along with many others that went public during the stock market. IPO pandemic boom. AMT also recorded a loss of $42.6 million in the first quarter, more than double the loss recorded in the first quarter of 2021.

The new focus will be almost solely on the biotech’s lead candidate, dubbed AMT-101. Researchers are developing the drug candidate, an oral compound designed to target IL-10 and cross the intestinal epithelial barrier without entering the bloodstream, to treat inflammatory bowel disease and systemic inflammatory indications.

Phase II data on moderate to severe UC are expected this quarter in combination with an anti-TNFα for biologic-naïve patients. Even under a pessimistic scenario, Howerton expects approval in this indication in 2027 with around $1 billion in peak sales. The more optimistic side sees endorsements in UC in 2027, and Crohn’s and RA in 2028.

AMT, however, has not expressed much publicly its intention to pursue Crohn’s indication. The disease is not listed in the pipeline section of its website and it is not currently the subject of any Crohn’s disease studies.

Going forward, AMT says it expects to complete the three remaining Phase II studies, with data readouts all coming this year. The only other announced pipeline program, an oral IL-22 drug called AMT-126, recently read Phase Ia data, but the company is “evaluating next steps,” suggesting a development pause.