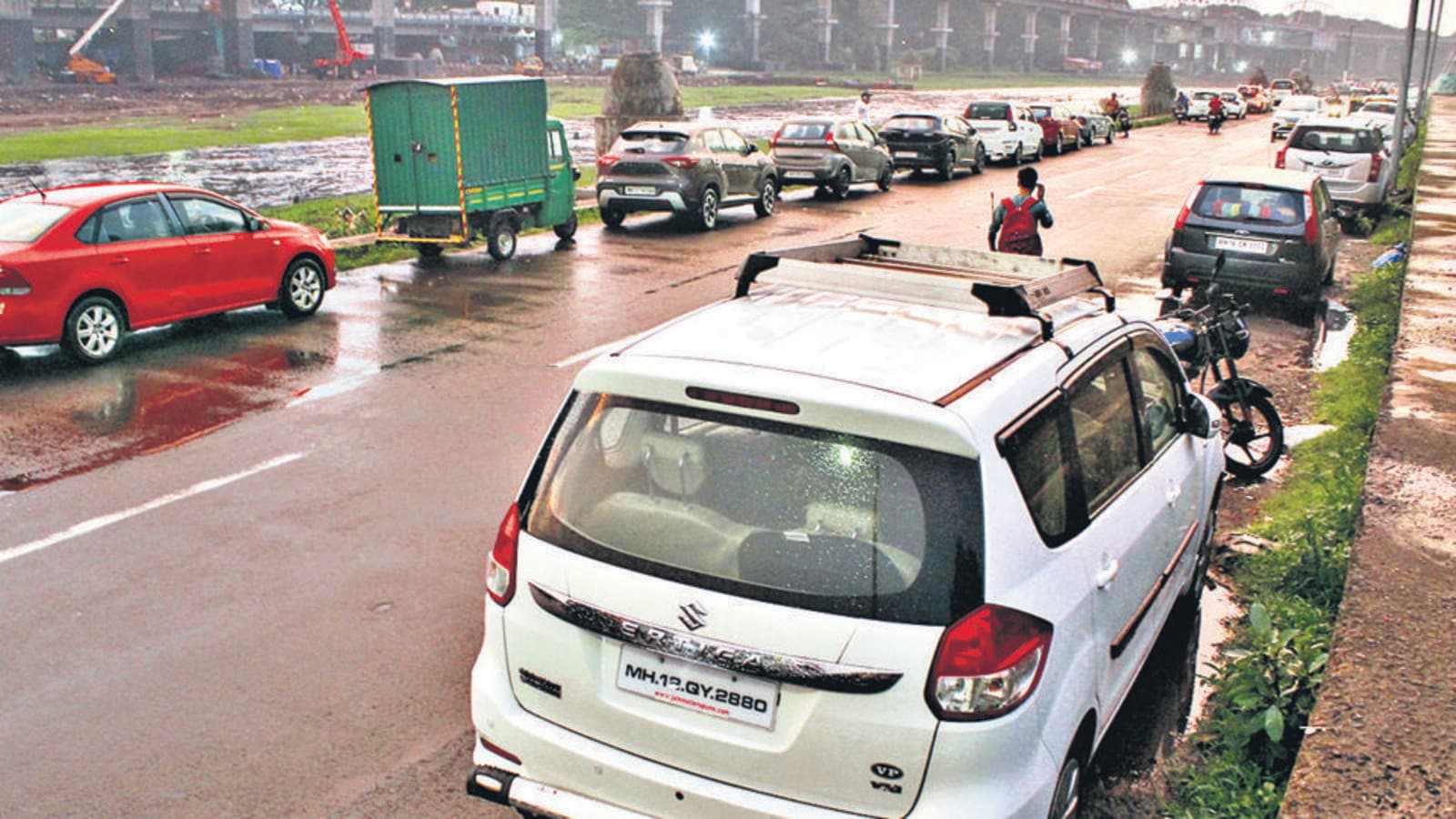 Last week, videos and online posts related to planned events in the Pune metro became ridiculous to some people, who claimed that the public transport system should transport people, not organize programs. The fact is that Maharashtra Metro Rail Corporation Limited (Maha-Metro) is just trying to popularize the new mode of transport in Pune where people prefer to travel in their private vehicles rather than public transport.

Metro trains on two sections put into operation so far mostly run empty due to the short distance they travel. The project implementers are confident that once fully operational on a 31 km stretch on two lines and 14 km on the third line between Hinjewadi and Shivajinagar, the metro will attract commuters.

Will it be so easy?

If the metro trains are to be inundated with commuters, people must start disciplining themselves and various agencies such as the Pune Municipal Corporation (PMC) and the police must deter private transport. The payment and parking policy can be the first step in the process.

About four months ago, when Pune City Commissioner Vikram Kumar, also an administrator in the absence of the general body of PMC, sought to know the status of the payment and parking policy, hopes were revived for many. However, it turned out to be yet another move that remained inconclusive.

It was in 2018 that the civic body of Pune approved the parking policy which promised to introduce pay and park facility on the main roads of the city. However, there was no political consensus on the issue, forcing it to hang in the balance without implementation.

When the PMC commissioner sought to know in May this year the streets where the policy had been implemented, many believed it was the best chance to implement the decision given that the terms of elected officials had already ended. and that the municipal polls had been delayed. However, there has been no progress on the proposal, which could die quietly and add to residents’ woes.

The proposal has been in the works for about five years, but business leaders have resisted implementing it in their respective neighborhoods, fearing backlash from voters.

In accordance with the initial policy approved by the PMC Standing Committee in 2018, Pune has been divided into three zones based on the level of congestion – central business district zones, mobility corridors and the rest. Parking charges would be different for the 8am-10pm and 10pm-8am periods. For two-wheelers, the hourly charges would be at least ₹2 per hour and a maximum of ₹4 for on-street parking when it would be a minimum of ₹1 and a maximum of ₹3 for off-street parking. For the night the charges would be fixed and not on an hourly basis. The general body of the PMC gave its approval to the proposal, but the corporations blocked it because none wanted these streets to be from the area they represent.

The administration of PMC could still push the proposal to ensure that the project sees the light of day. Traffic is one of the biggest problems that Pune faces. If this needs to be improved, paid parking is key to the strategy, as PMC’s parking policy aims to decongest city roads that are often congested with parked vehicles.

The policy, on the one hand, can rationalize parking and enable efficient use of parking spaces, while deterring citizens by forcing them to pay for parking to force them to turn to public transport which can be incentivized. The highlight of the policy is that parking fees are based on demand for parking spaces in a particular area, as opposed to geographic divisions in other cities.

Pune is currently among the cities with the lowest parking rates compared to other places. The city has over 40 lakh registered vehicles and is seeing an addition of 500 to 700 vehicles per day. The increasing number of vehicles causes traffic problems and contributes to pollution. Pune also witnesses about 160 accidental deaths on average every year. Even when the roads are widened, it has little impact on traffic problems, as large parts of the road are occupied by parked cars.

Growth in annual figures for freight and passenger transport / Article