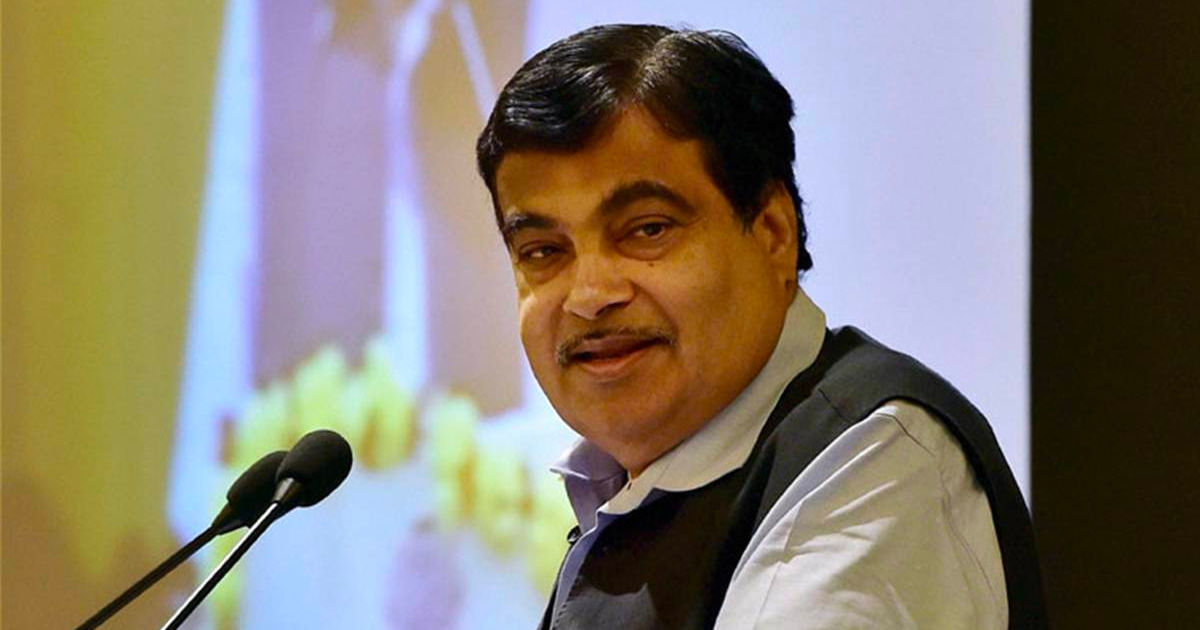 The Indian government has been pushing for the adoption of electrified vehicles in the country for quite some time now. Subsidies at the national level under the FAME II program, as well as promotions at the state level, have been instrumental in encouraging civilians to buy electric vehicles. The ever-growing network of electric vehicle charging infrastructure thanks to public and private sector investment is also a major factor contributing to the dynamics of the electric vehicle industry.

During a session at the Rajya Sabha, Minister Mr. Nitin Gadkari, the Government of India’s Ministry of Road Transport and Highways has claimed that more than 13 lakh electric vehicles are currently registered in India. This excludes registrations in Andhra Pradesh, Madhya Pradesh, Telangana State and Lakshadweep Islands. Testimonials presented by the minister credited the FAME II program for the adoption of electric vehicles in India.

According to the records kept by the VAAHAN 4 portal, at present, 13,34,385 electric vehicles are registered in the country, which excludes vehicles registered in the three states and one union territory mentioned above. Gadkari also mentions that as of July 14, 2022, 2,826 charging stations are already operational according to reports from the Bureau of Efficiency.

Over the past 3 years, electric vehicle sales in India have accounted for the majority of growth, and estimates suggest the industry has the potential to grow at a CAGR of 36%. It is also expected that sales for this fiscal year should triple compared to sales for fiscal year 21-22. In FY22-23, India might record 8-9 lakh units in sales alone.

India is a strong automotive market, and the fact that the country hosts 13.24% of all vehicles in the world goes a long way towards showing the industry’s potential in the country. Many manufacturers have already introduced at least one electric vehicle in India, and many more are already in the works.