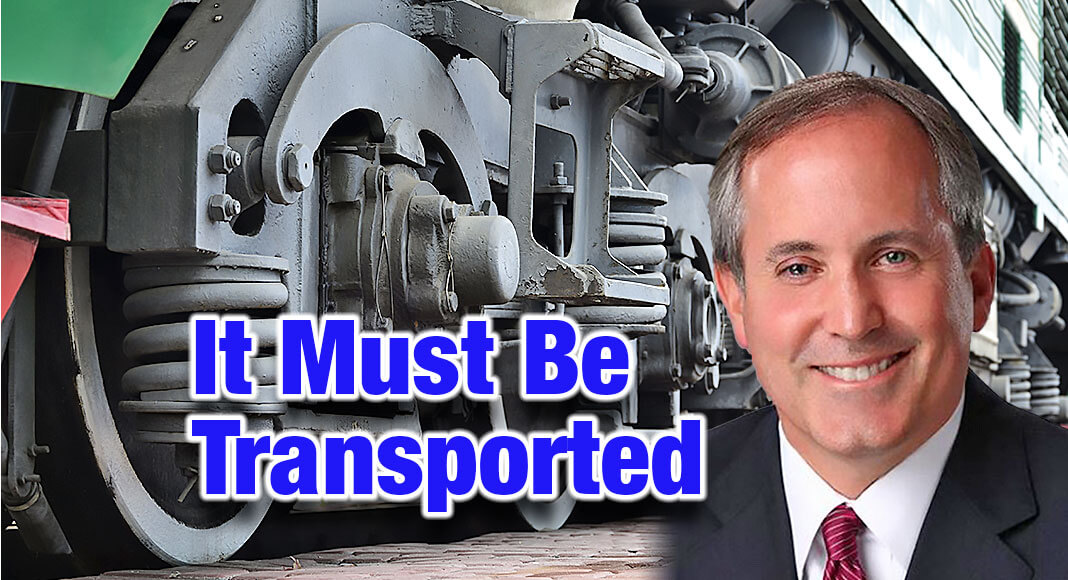 AUSTIN, Texas – Attorney General Ken Paxton and 24 attorneys general have sent a letter to the Biden administration reiterating that the proposed rule suspending the transportation of liquefied natural gas (LNG) by rail will have a significant impact on the nation’s ability to reach the energy independence. The Pipeline and Hazardous Materials Safety Administration (PHMSA) has suspended a Trump-era rule that allowed LNG to be transported in tank cars, based on a speculative set of climate change and greenhouse gas concerns. Greenhouse.

The current geopolitical situation demonstrates the critical and clear need for the United States to maintain the production and transportation of natural gas through multiple distribution points across the country. The Biden administration should not suspend a rule that serves the vital purpose of maintaining our national energy independence.

“Growth in gas production in the United States is not only a significant benefit to our economy, but it also ensures national energy security at a time when we need it most,” Attorney General Paxton said. “I will always fight to hold the Biden administration accountable for the dangerous and reckless policies that have disrupted our American way of life and threatened our nation’s energy independence.”