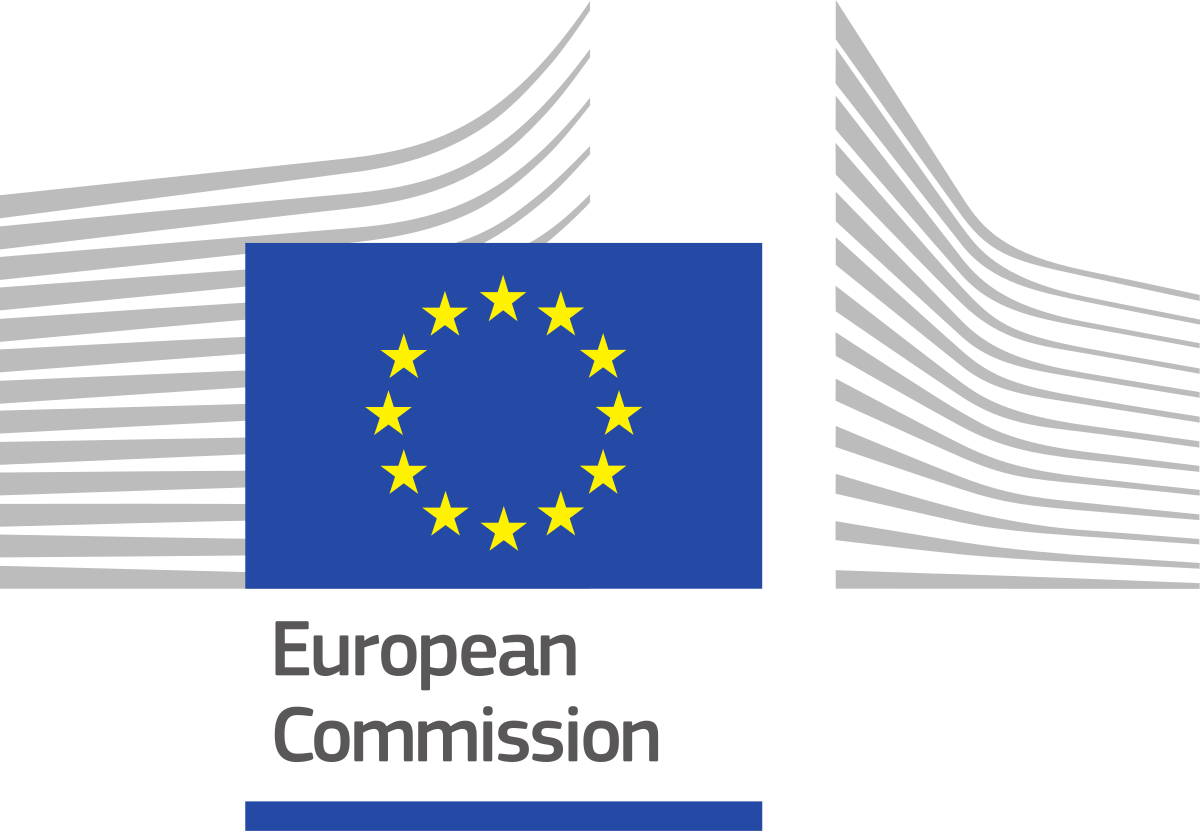 Hydrogen transport technologies in the EU are threatened by regulatory pressure, as Daniel Teichmann, CEO and founder of Hydrogenious LOHC Technologies, warns in an interview with energate.

With the “hydrogen and carbon-free gas market package”, the European Commission presented in December 2021 a project intended to serve as a basis for the regulation of the hydrogen market.

Currently, the European Parliament is fighting for a position on the proposed amendments to the gas directive. In September, the responsible rapporteurs must present their agreed proposals. Teichmann insists that openness to technology must play a role.

Hydrogenious LOHC Technologies from Erlangen is working on developing LOHC technology, in which hydrogen is bound to a liquid carrier material, as a transport solution and scaling it up to industrial scale.

The projects of the European Commission largely follow the logic of natural gas.

For example, when transporting hydrogen, only transport by pipeline and – in liquefied state – transport by ship are essentially taken into account. But hydrogen is different in many ways. This makes both of these options much more complex and difficult than is the case with natural gas.

“That’s why there’s a whole range of other hydrogen technologies and processes, most of which revolve around a carrier that I can bind the hydrogen to to facilitate its transport,” says Teichmann.

Methanol, ammonia or LOHC technology are therefore all mentioned as options in the European hydrogen strategy. It is only in the definitions of the Hydrogen Package that this openness to technology is not currently found.

What is a hydrogen terminal?

Like many other companies in the industry, Hydrogenious LOHC Technologies advocates for a technologically neutral formulation here. His proposal: “A hydrogen terminal is a terminal where hydrogen is delivered via different technologies and made available to customers in the form of hydrogen.

This is not to include the term LOHC in the package. Only the definitions must be formulated in a technologically neutral way.

Do not set too high demands

In principle, Teichmann welcomes the fact that the EU wants to go ahead with regulation. It is highly necessary. Currently, the EU still occupies a leading position. But due to the dynamic development in the United States and Asia, Europe risks losing touch.

Whether producers end up sending hydrogen ships to Asia or Europe will depend on where the best conditions and clear and simple rules exist.

The stipulation that electricity for green hydrogen can only come from newly added renewables and not from existing installations is a danger in this context. “In an international competition, the demands and obstacles should not be too high,” says Teichmann. /tc

The European Commission’s natural gas logic is not suitable for transporting hydrogen, September 12, 2022