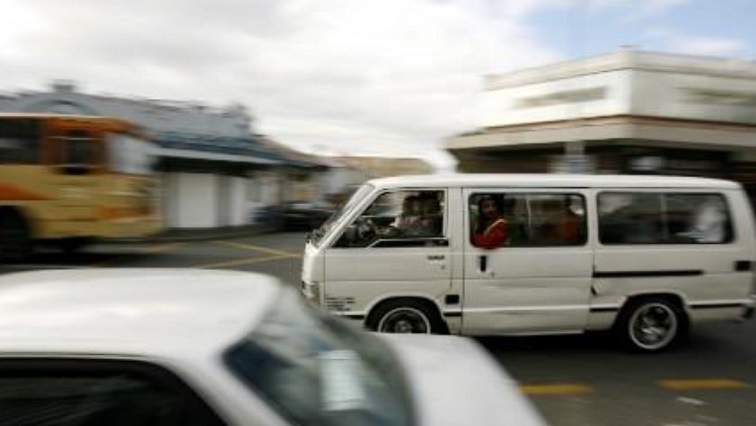 According to the NTA, this will lead to an increase in the cost of public transport.

Taxis have already been forced to raise their fares due to recent increases in fuel prices.

The road transport and freight industries, as well as the Association of Tire Importers, also oppose the request.

NTA spokesman Theo Malele said: “We really feel this will add more pressure on us, even though our financial results are already tight. This will increase by 41% and you know that a taxi will get an average of two sets of tires per year and we are currently spending R10,000 per set of tyres.

“So local manufacturers want to make more money by asking the government to increase these fees. So we are strongly opposed to that.

Below is the full interview with Theo Malele:

In June, the National Taxi Alliance said the high price of gasoline, as well as the costs associated with maintaining vehicles, had contributed to the increase.

They said talks were underway with the government to try to find an amicable solution to their plight.

The NTA proposed that taxi fares should be increased by 25% to 30%, but said it was up to the taxi associations to decide how much they wanted to raise taxi fares.

The NTA said it had tried to absorb the costs to avoid the increase, but could no longer afford to contain the costs.

The video below discusses taxi fares: