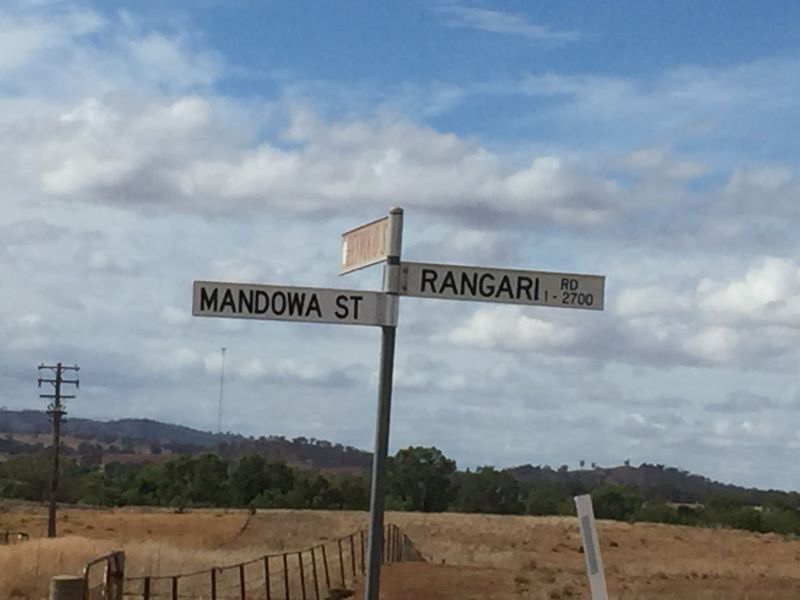 The NSW Government will take charge of the sealing and widening of Rangari Road, giving confidence to the local community that the road will finally be repaired.

“The Rangari Road issue has gone on for quite a long time, and after discussions with the Minister, I am pleased that a favorable resolution has been reached,” Mr Anderson said.

“Transport for NSW will now take over the delivery of the project to ensure that a smoother and safer route is finally delivered to the community.

“The community and I are disappointed with the continued delays and time taken to prepare this project, which has resulted in increased costs.

“The latest delay was a request for additional emergency funds on top of the additional $3.3 million we provided in the recent budget. The NSW Government is investing $15.6m in sealing Rangari Road.

“I have worked hard working with Gunnedah and Tamworth councils to find a solution, but the community has had enough and has demanded the delays end and the work begin. It’s time to get the job done.

“Transportation has ensured that work will begin in the coming months and once complete I look forward to our community having a safer journey along this important route.

Mr Farraway said that although challenges such as drought, bushfires, COVID-19 and floods had impacted a number of infrastructure projects across the state, Rangari Road had been delayed too long.

“The NSW Government is rolling out a record $19.4 billion infrastructure pipeline across the NSW region, we have faced setbacks on many projects, but this update leveling really only needs to start,” Mr. Farraway said.

How the Transport Sector is Driving Nigeria’s Economy