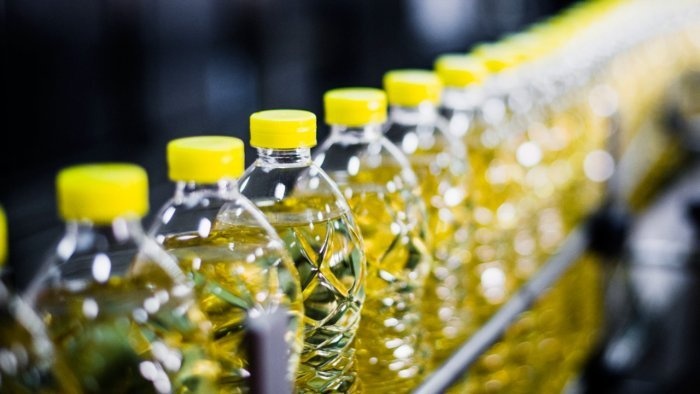 Ukraine plans to transport up to 2 million tons of vegetable oil by pipeline to the Polish port of Gdańsk every year.

The relevant statement was made by Ukrainian Agrarian Policy and Food Minister Mykola Solskyi in an interview with Ukrinform, commenting on a memorandum on the construction of the relevant pipeline, which was signed by Ukrainian representatives and Poles at the 31st Economic Forum in Karpacz, Poland.

“Its length will be 600 kilometers, and its capacity – up to 2 million tons of [vegetable] oil annually. The pipeline should connect Yahodyn from the Volyn region to Gdańsk,” Solskyi said.

In his words, the cost of construction work will be announced within the next two months. The final sum will greatly depend on a certain route and scenery, as well as approval documents.

According to Solskyi, there are different financing options for the vegetable oil pipeline. In September, EU agriculture ministers will meet in Brussels and this issue will be raised. Solskyi added that it should be multi-source funding.

Why Kenya Pipeline is driving up transport costs

India seeks to extend pact to transport fuel via Bangladesh