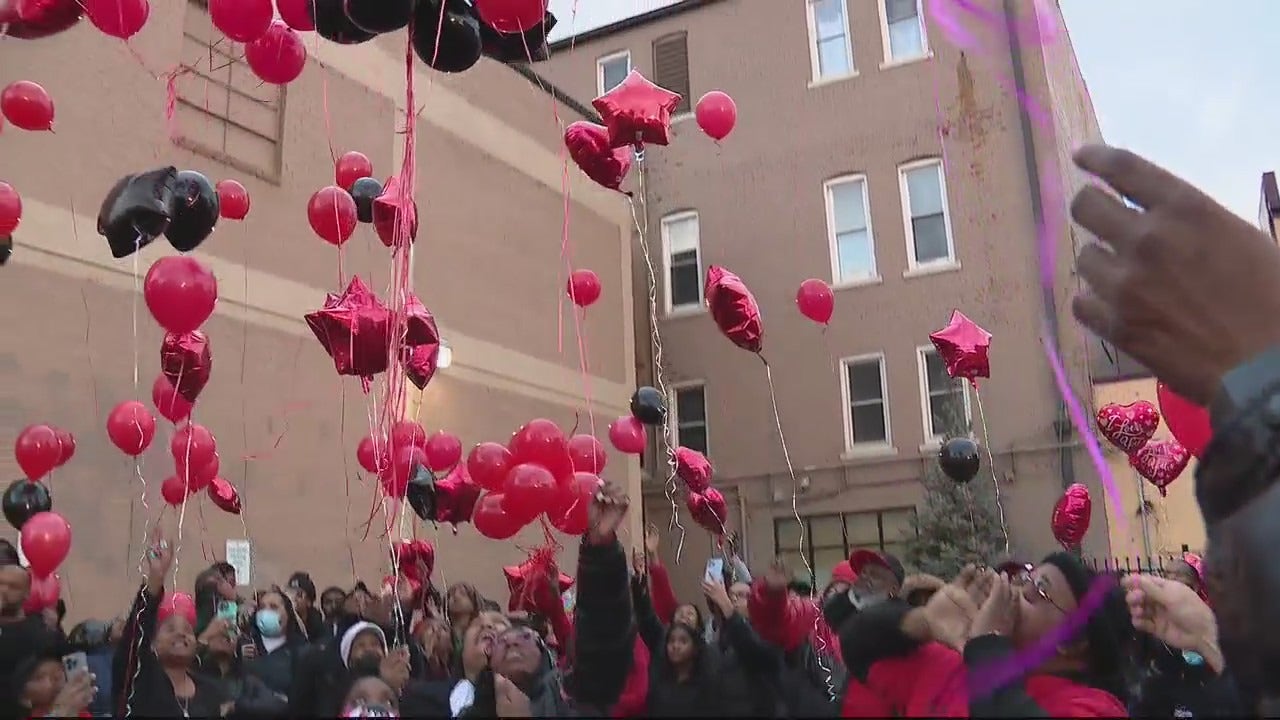 Vigil held for mental health technician who was shot and killed

Relatives held a vigil in honor of Diante Davis, who was shot and killed on March 30.

DETROIT, Michigan (FOX 2) – Diante Davis, 30, was shot dead along with his friend and colleague while at work on March 30. Diante’s injury would prove fatal.

“He just reached into his jacket and just started shooting…he first shot Diante and then pointed and shot him twice more while he was on the ground. And we we all ran… we all ran, and we didn’t know what to do,” said Jaimond King, who survived the shooting.

RELATED: ‘He Was Protecting The People’: Security Guard Murdered After Telling Man To Leave Detroit Clinic

Surveillance video showed a group of people gathered outside the wellness center before the gunman began shooting.

“He should never have been on the pitch,” Jaimond said. “He lied to us and told us a fake name.”

FOX 2 previously reported that Diante and Jaimond were security guards, but new information has revealed that they are mental health technicians. One of their main tasks is to deal with patients who have behavioral problems.

“As far as the work we do, it’s a brotherhood. Diante was my brother.”

It is not known if the shooter was a patient at the facility.

“He was here about seven days. He wasn’t even checking in or anything…all of our members are supposed to check in,” Jaimond said.

Due to privacy concerns, Team Wellness could not confirm or deny whether the suspect was staying at the mental health facility.

Diante’s family and friends said their goodbyes Sunday at the vigil. They also vowed to stay strong together.

“Look around. Do you see anyone running? I see people standing together. I see people saying hey, there’s something bigger than us going on right now.”

Diante’s killer is still wanted by the police.